Your guide to real estate in Istanbul Bahcesehir, Let us help you to find your best property in Turkey.

Bahcesehir is commonly referred to as the garden area of Istanbul, so you can imagine how beautiful the district is. As with most major cities in the world, portions of Istanbul have become a concrete jungle. Bahcesehir is one area where greenery still reigns. It is located in the northwest part of the city, not far from Lake Kucukcekmce. Numerous infrastructure projects are taking place around the area right now, including a third airport for Istanbul, a major bridge, and the North Highway project. Beyond this, you can find luxury housing communities located throughout Bahcesehir, combined with numerous shops, offices, and commercial buildings.

Located in a small oasis between Beylikduzu and Esenyurt, this modern urban hub has become one of the most highly desirable residential neighborhoods in Istanbul. It lies within the Basaksehir municipality on the European side of Istanbul.

Bahcesehir was created approximately 20 years ago as an exclusive enclave for mid to high income earners wanting to escape the noise and hassle of the city core. Initially, the area was confined to approximately 20,000 units spread over an artfully designed and lush housing estate. Special attention was placed on preserving greenspace for the elite residents and access control measures were put in place.

Beginning in 2005, Bahcesehir grew considerably, expanding its boundaries to include luxurious apartment buildings and opulent private villas. Like its namesake, the neighborhood has remained a fashionable garden city.

The district is anchored by a man-made lake which spans over 300,000 square metres. The lake and adjoining parklands are surrounded by restaurants, cafes and boutique shops. It’s a popular place for family picnics and a refuge from the challenges of big-city living. Bahcesehir also has a multitude of high-end shopping malls with international brands and luxury goods.

The area is desirable not only for its upscale properties and expansive parks, but for its proximity to both public and private transportation networks. The TEM motorway directly connects residents to Istanbul’s business and financial districts and they also have access to rapid rail. Ataturk Airport is within easy reach as the bus network is both frequent and reliable. Most importantly, Bahcesehir is slated to soon be part of a new Metro line which will reduce the time of travel to Mahmud Bay to under twenty minutes.

With a wide array of schools, mosques, medical facilities, shopping venues and markets, Bahcesehir stays true to its promise of a luxurious lifestyle for affluent residents. Both prospective home owners and tenants continue to place a high demand on property in this area, with prices doubling over the last ten years. The neighborhood is consistently rated to provide among the best investment opportunities in the city with rising prices reflecting its safe, clean and natural surrounds. 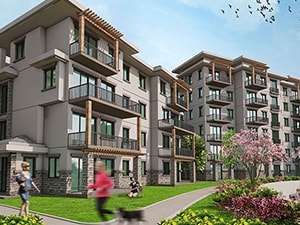 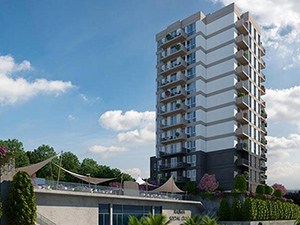 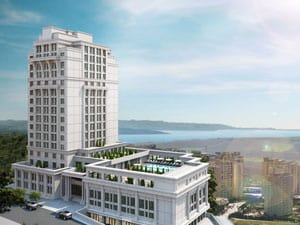 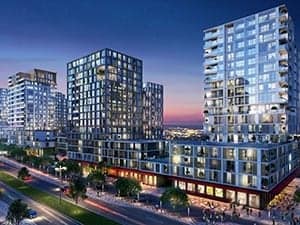 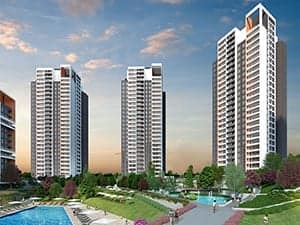 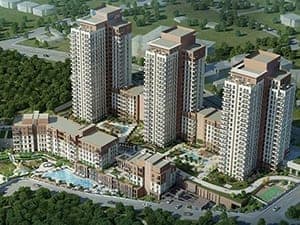 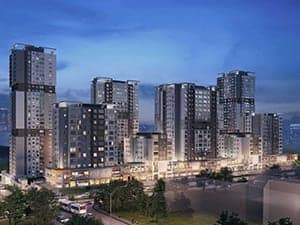 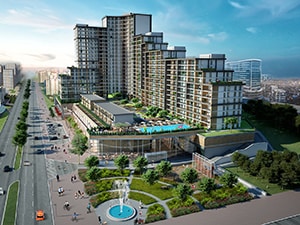 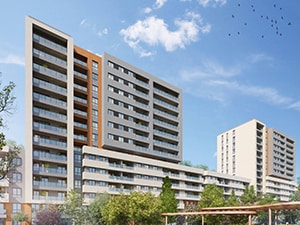 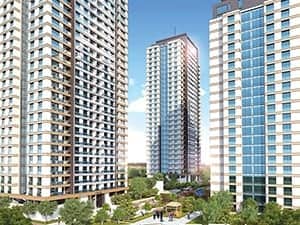 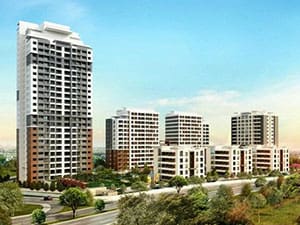