Your guide to real estate in Istanbul Esenyurt, Let us help you to find your best property in Turkey.

This area of Istanbul is located on the European side of the city and borders Lake Kucukcekmece to the east. It is accessible via several different highways that cut through the city, making it an appealing option for residents who commute to and from work. Esenyurt has four distinct cultural centers, making it a wonderful place to live and grow up in. It is a complete hub of activity that is currently experiencing tremendous growth. This area of Istanbul alone is home to more than a half million people.

Located among the western districts of Istanbul’s European quarter, this modern residential district became a separate municipality in 1989. It shares a border with Avcilar to the east and lies to the north of Beylikduzu. The drive to the city centre is about 34 kilometers. 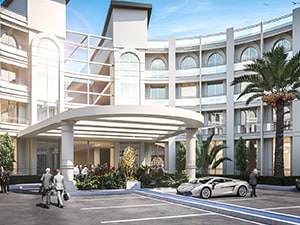 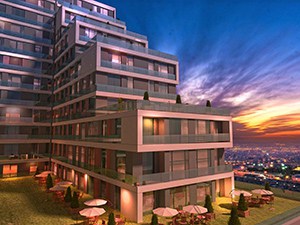 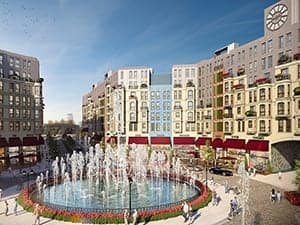 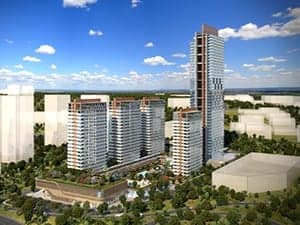 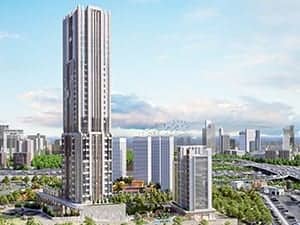 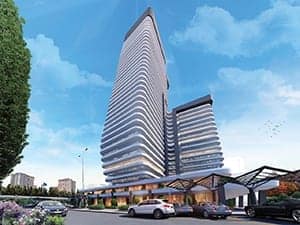 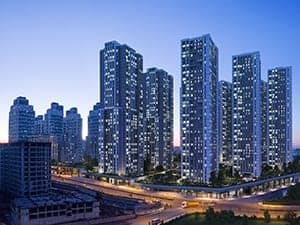 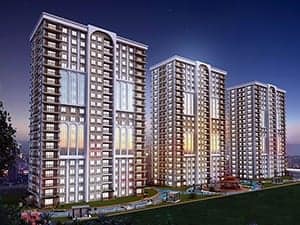 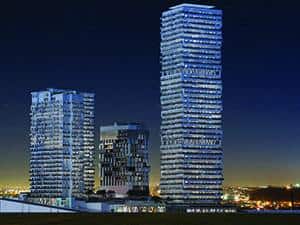 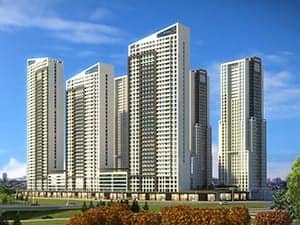 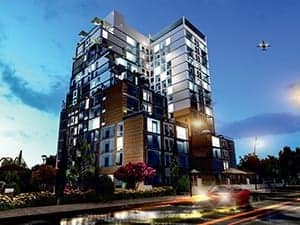 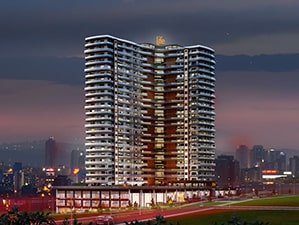 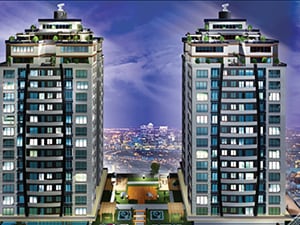 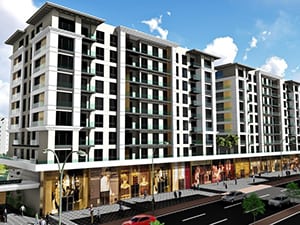 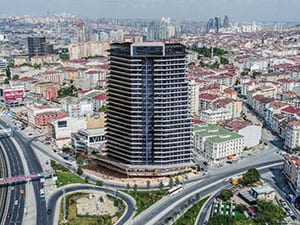 The proliferation of modern high-density housing has swelled the population of Esenyurt to over 550,000 residents. The recent construction boom has also increased the district’s cultural infrastructure, with four cultural centers within its municipal boundaries. New residents come to Esenyurt to escape the higher property prices to be found in the center of Istanbul while benefiting from brand new housing options.

Multiple construction projects, either in the planning stage or underway, include new health centers, mosques, schools and shopping complexes. Along with the Istanbul Esenyurt University, 5 other university campuses are within easy reach. Several excellent hotels can also be found in Esenyurt, again providing a lower-cost alternative to those of central Istanbul.

Sporadic planning in the past has extended the transition of Esenyurt from a largely blue-collar neighborhood to one that is increasingly desirable for young families and investors. Property values are rising as the infrastructure gradually strengthens to meet the ever-increasing demand for facilities. The district is currently serviced by both local buses and several Metro lines while the TEM runs across its northern perimeter. The district also lies approximately halfway between Ataturk Airport and the site of Istanbul’s third airport. The new airport is expected to be fully functional by the end of the year and its opening is likely to increase investment in Esenyurt’s tourist infrastructure of hotels, restaurants, conference facilities, and shopping malls.

The district has several notable recreational spaces including acres of parkland and access to both Kucukcekmece and Buyukcekmeces Lake. The latter is a large lagoon formed where the Karasudere river meets the Marmara Sea. It is a popular area for bird-watching and home to several different species of waterfowl.

Esenyurt’s appeal continues to rise alongside its modern apartment buildings, providing an affordable alternative with a growing number of urban amenities.