Your guide to real estate in Istanbul Kucukcekmece, Let us help you to find your best property in Turkey.

This surprisingly large and diverse area of Istanbul is located on a lagoon formed by Lake Kucukcekmece. An Istanbul University campus is located here, so research and academic options abound for residents. The water here is also not salty, adding to the charm and appeal of the district. Recent years have seen the Turkish government make concerted efforts to clean up pollution in the area, so residents and real estate investors should benefit from that in the long-term. This is an area of the city that has long been in demand, so the housing market is continually heating up, both from a buyer’s and seller’s perspective.

This populous district on the European side of Istanbul borders Basasehir to the north and Bagcilar, Bahcelievler and Bakirkoy to the east and south. Kucukcekmece is separated from Avcilar to the west by a large lake (lagoon) that empties into the Sea of Marmara through a narrow opening in the sandbank. 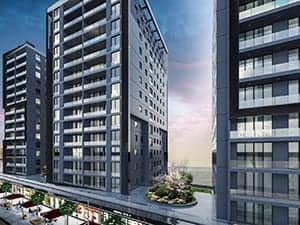 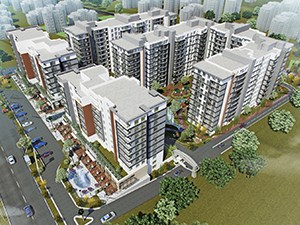 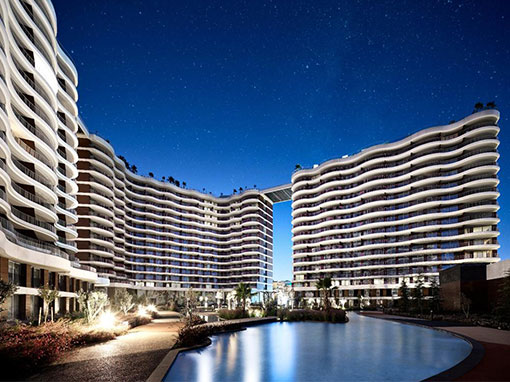 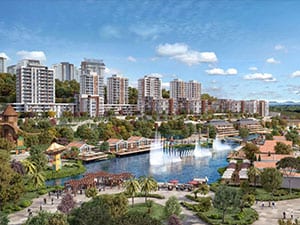 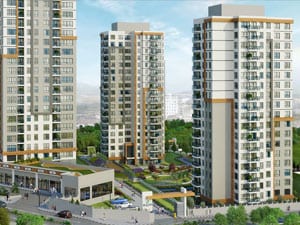 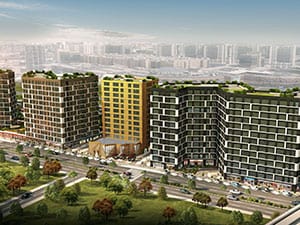 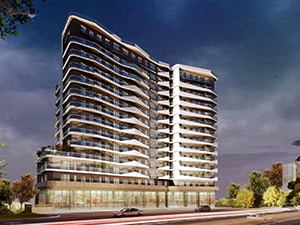 Kucukcekmece Lake is home to a number of rowing clubs and revered as the site of some of Istanbul’s most spectacular sunsets. It was once a popular destination for weekend excursions with bountiful fishing and excellent waters for swimming, but rapid industrialization over the past fifty years marred the pristine waters of the lagoon. Intensive governmental efforts to clean the lake are starting to show positive effects, with a variety of wildlife making a gradual return to its shores and waters. The inner and outer beach areas at the southern end of the Lake, where it connects with the Marmara Sea, is now a registered National Site.

This area has been inhabited for centuries, with archeological digs exposing relics from the ancient Greek city of Bathonea. Over 750,000 people now live in the district, many of them employed in the industrial sector. Its prime location, however, is making Kucukcekmece an up-and-coming district that’s drawing an increasing amount of attention from investors. The TEM runs along it’s northern border, Atatatuk airport is at its southern tip, and the prestigious developments of Ispartakule and Bassin Express lie immediately to the east. Rapid transport provides access to the centre of Istanbul, with four stations within the district.

Luxurious new apartments complexes are drawing buyers to a region that is the midst of important urban renewal. Many of these homes have views of the lake and offer a lush lifestyle that includes modern amenities and a host of high-end services. There are almost two dozen mosques in the district, many shopping malls, and a full range of primary, secondary and foreign language schools. As redevelopment efforts continue, infrastructure improvements are keeping pace to rebuild this ancient neighborhood on the shores of Kucukcekmece Lake.