Skip to content
All You Need to Know about Asian Istanbul

All You Need to Know about Asian Istanbul

Istanbul is not only the largest city in Turkey, it is also the cultural, economic and touristic capital of Turkey, as it is distinguished by its distinctive geographical location between the continents of Europe and Asia, which makes it divided into two parts: European and Asian, separated by the Bosphorus Strait, so that Asian Istanbul is located to the west. It is bordered on the north by the Black Sea, and on the south by the Sea of ​​Marmara.

The population of Istanbul is approximately 15 million and 29 thousand people, and it is true that European Istanbul is slightly larger than Asian Istanbul, but this does not mean that we neglect the advantages of Asian Istanbul, such as the advanced infrastructure, the diverse and picturesque nature, the impressive archaeological and tourist attractions, and its containment of high-end real estate areas in which commercial complexes and markets are distributed near the vital city centers, in addition to multidisciplinary hospitals and schools, and the Asian Istanbul atmosphere remains calm compared to the European part of the city.

With regard to investment in Asian Istanbul, the developed infrastructure, the presence of an international airport in it, the population density, the active tourism movement and the booming economy are all factors that encourage Turkish and foreign investors to invest their money in the Asian section of Istanbul, whether in the real estate sector or other sectors such as industrial, agricultural, food and other investment, and this increased investment is in itself an encouraging factor to invest in Istanbul, Asia. 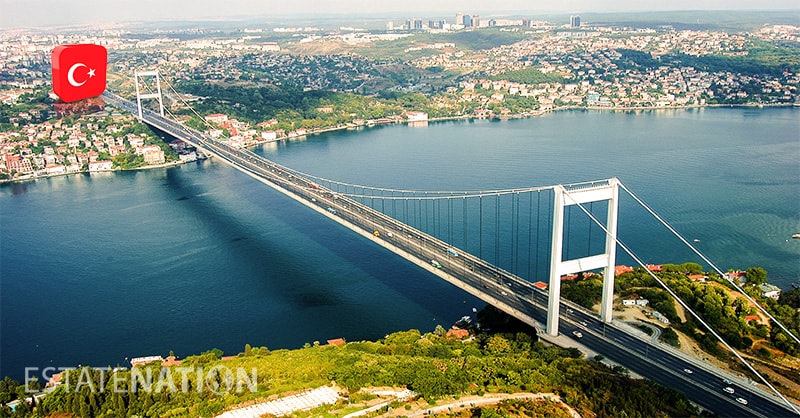 The most famous areas in Istanbul, Asia:

It is the first choice for tourists in Istanbul, Asia, if it provides the visitor with a long list of destinations from ancient Turkish markets, cafes, restaurants and wonderful Istanbul gardens, and the region also contains a number of museums that tell the ancient history of Istanbul, and Kadikoy port is a transport center between the European and Asian sides of Istanbul. Across the Bosphorus.

It is one of the most prestigious tourist areas in Istanbul, and this is due to its ancient historical landmarks such as towers, palaces and mosques, some of which date back to the time of the Greeks and even the period of Ottoman rule, in addition to the parks that are famous for their height, which makes them overlook the city, and there is a tunnel under the Sea of ​​Marmaray. The two ends of Istanbul connect together. The sophistication of the area does not mean that it is limited to the wealthy, as it includes a group of hotels that suit their prices according to their budget, and from this area you can enjoy a wonderful view of the girl’s tower.

Also known as the Kizkolez Tower, it is one of the most famous tourist attractions in Turkey, located next to the coast of Üsküdar in the Sea of ​​Marmara, and is distinguished by its unique design, it is 23 meters long and consists of 6 floors, and many popular stories and myths were woven around it that increased its attractiveness, and it was converted into a restaurant It is frequented by visitors from all over the world.

Baghdad Street extends from Kadikoy municipality to Maltepe municipality at a distance of approximately 14 km parallel to the coast of the Marmara Sea, and dotted along it are shops, luxurious historical palaces, rest areas for pedestrians and fans of jogging.

The seven hills of Istanbul were mentioned in many poems and literary works, and these hills had a distinctive position from the Roman era to the Ottoman rule, and Çamlica hill crossed the tallest of the seven hills, and is the highest area in all of Istanbul, and contains many cafes and restaurants that have a wonderful view of the city Istanbul.

It is the largest railway station in Turkey and one of the oldest stations in it as well. It was established in 1906 during the reign of Sultan Abdul Hamid II, to be a link between Baghdad and Istanbul, and was named after one of the brave leaders during the reign of Sultan Selim III, and is distinguished by its architectural style that combines East and West With views of the sea, plans are underway to convert this classic archaeological station into a museum.

If you are looking for real estate in Turkey Istanbul or looking for apartments for sale in Istanbul, we are ready to help you in determining your most appropriate choice, take advantage of our guidance and advice completely free of charge, which our experts will provide you with pleasure and welcome, Call Now. 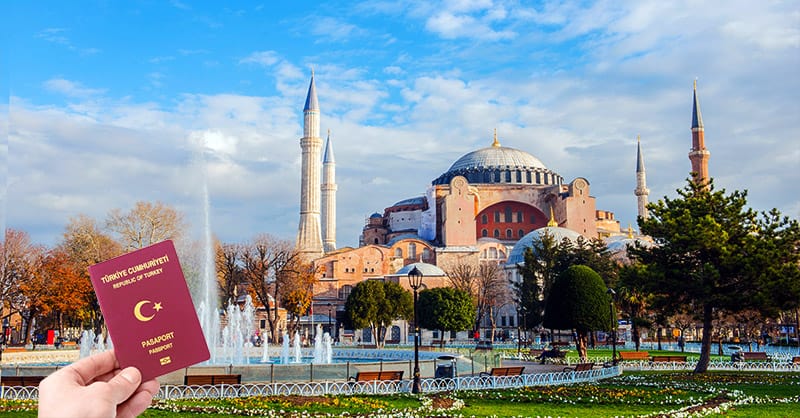